Vietnam has great potential to become the world's blockchain hub

In Vietnam, blockchain has been used in numerous industries, including finance and banking, manufacturing, and telecommunications, etc. According to experts, Vietnam is one of the leading countries in the blockchain race. Vietnam's blockchain projects and products have made a big splash in the world market, offering myriad useful platforms and technological solutions, and gradually enabling our country to become an international blockchain center.

Blockchain, with its outstanding features of transparency and decentralization, is making breakthroughs in a variety of industries. In 2021, about USD 6 trillion have been transacted on the Ethereum platform in the financial sector, compared to 1.250 billion USD via the intermediary payment channel (Paypal), and 13 trillion USD via the international payment channel (VISA). Blockchain is used in population and electronic identity management in various countries such as the UAE, Estonia, Luxembourg, and Switzerland. Furthermore, blockchain substantially allows the development of Digital twins (digital duplicates of an actual object or system) in countries undergoing comprehensive digital transformation.

According to Grand View Research, the global blockchain market size was valued at USD 5.92 billion in 2021 and is expected to grow at a compound annual growth rate (CAGR) of 85.9% from 2022 to 2030. The Asia – Pacific market is expected to grow at the fastest CAGR between 2022 and 2030. Governments in countries such as China, Japan, India, Korea, and others have been encouraging the usage of blockchain. For example, the Korean government announced a $880 million investment in blockchain development projects in 2019. According to Market Research Future, the increasing demand for digital identity globally as well as the growing capitalization of related cryptocurrencies contributes to the growth of the blockchain market. Furthermore, the rising acceptance of blockchain-based identity platforms in several countries around the world is propelling this market forward in the predicted period.

Vietnam has a lot of potential to become the global blockchain powerhouse.

Vietnam is a bright spot in blockchain technology.

In addition, Vietnam has a high level of adoption for cryptocurrency. According to the 2022 Global Crypto Adoption Index report, Vietnam remains at the top of the global crypto adoption index, with a perfect score of 1. This is the second year in a row that Vietnam leads, followed by the Philippines (0.753), Ukraine (0.694), India (0.663) and the United States (0.653).

Furthermore, according to BambuUP's Vietnam Open Innovation Panorama report, Vietnam ranks first in the cryptocurrency ownership index, with 41% of its population reportedly holding crypto (Finder); second in the DeFi adoption index (Chainalysis); and third in terms of monthly active users of Metamask. At the same time, Vietnam is home to a number of globally recognized crypto and blockchain projects, like Axie Infinity (AXS), Coin98 (C98), Kyber Network (KNC), TomoChain (TOMO), Kardia Chain, and others.

Axie Infinity is a notable blockchain project in Vietnam.

It is envisaged that Vietnam will capitalize on these huge potentials, and become a hub for blockchain and technology, attracting foreign investors. However, in order to make the path to this position easier, Vietnam must first address a number of current problems. One challenge that has arisen as a result of the rapid growth of blockchain is a scarcity of high-quality human resources. Despite the fact that there are many programmers, the number of people with high expertise and awareness of the power of blockchain is limited, and there are few training programs on this technology. This circumstance has made it difficult to recruit personnel, resulting in a failure to fulfill the demand and growth rate of blockchain. The policy and regulatory framework is another challenge. There is no particular regulation in Vietnam regarding cryptocurrency and blockchain technology. Although Vietnam's blockchain projects have been very successful, they must be based in other countries while their market and human resources are mostly in Vietnam. Therefore, the government should build and complete a legal framework to maximize support for startups and enterprises with a demand for blockchain applications as soon as possible, so that the blockchain industry can thrive in Vietnam.

The state discusses building a legal corridor for blockchain development in Vietnam.

Despite several difficulties, the Vietnamese blockchain market continues to show various outstanding achievements. To ensure that the blockchain develops in the proper way and realizes its potential as the world's blockchain center, we must supplement policies, promote and improve business capacity and excellent human resources for this field. 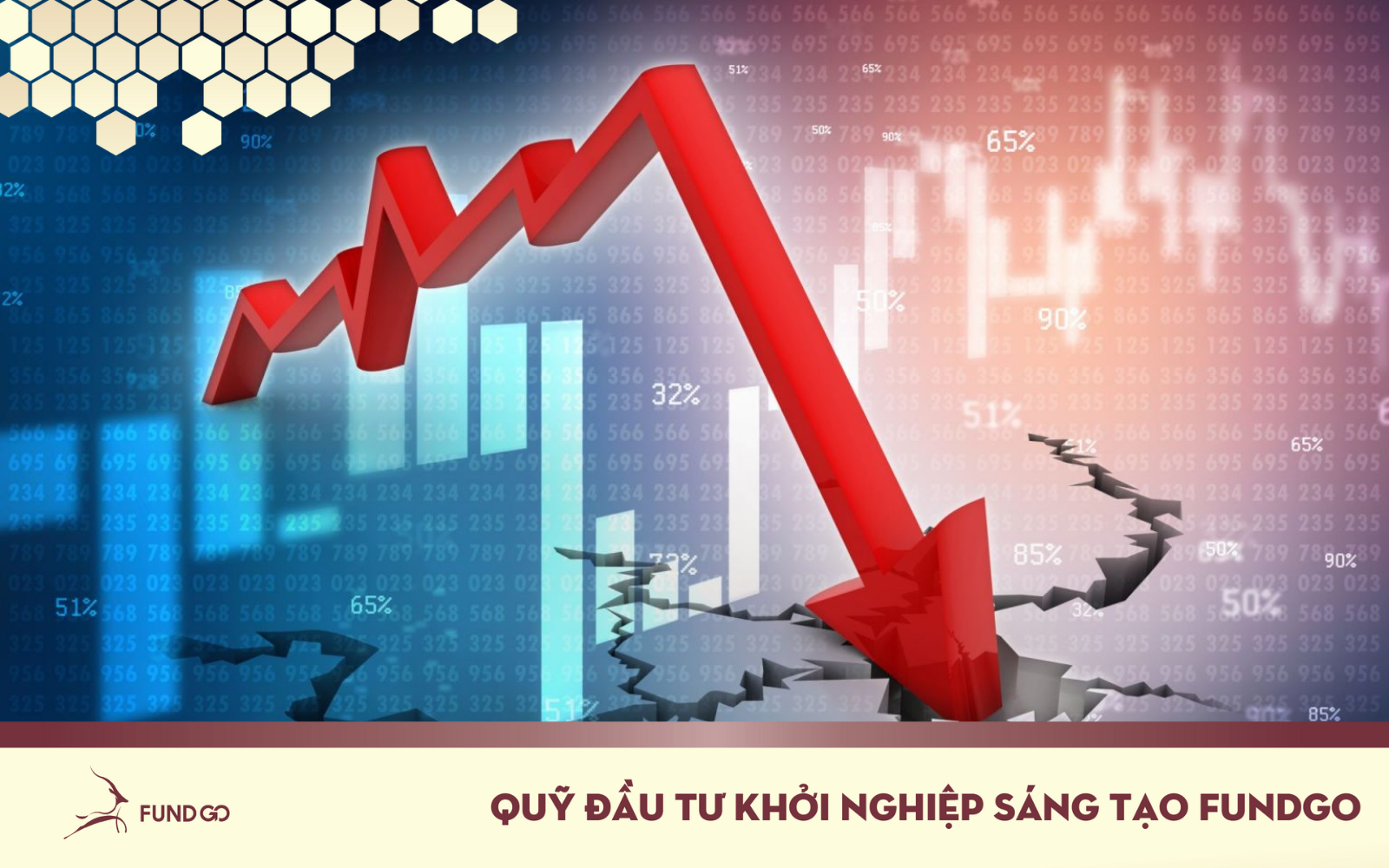 The Picture of Vietnam's Investment Market in 2022

The government predicts that in 2023, economic growth will slow and the risks related to recession, finance, currency, public debt, energy security, food, and information will increase. So, in the current difficult economic situation, which channel should investors choose to keep money and ensure profits? Let's find out in this article with FUNDGO!

With the growth of science and technology, digital transformation is gradually becoming a vital role in all industries and fields, as well as a key strategy for enterprises to boost their competitiveness and market position. The digital transformation process in Vietnam is showing many promising signs. This is a great opportunity for our country to close the gap with other countries across the world. Eminent brands such as Adidas, Puma, and Nike currently dominate the Vietnamese shoe market, prompting vigorous competition between foreign and domestic footwear brands. Even some well-known companies, such as Biti's and Thuong Dinh, struggled in the race for market share. In this context, Vietnamese enterprises have been continually developing and applying technologies in order to produce innovative products.