Blockchain Technology and the Law

Blockchain is gradually becoming a trending technology that captures enormous attention from organizations and businesses around the world. In Vietnam, blockchain is no longer an unfamiliar term as it has received widespread acceptance. The State is also promoting research and step-by-step promulgating blockchain-related legal framework, guidelines and policies.

On September 10, 2022, Mr. Dao Tien Phong – Managing Lawyer of Investpush Legal, Senior Advisor of FUNDGO Startup and Innovation Fund, held the workshop “Lawyers and Blockchain Technology” in Ho Chi Minh City. At the workshop, Mr. Phong pointed out the basic concepts of blockchain as well as the regulatory framework regarding this technology.

Mr. Phong showed that blockchain is a technology that structures all data into blocks and links them together, forming a chain of data. Once a new transaction occurs, old information will not disappear. Instead, new information is compiled into a newly formed block that will then also be added to the chain in chronological order. Any data that has been added to a block cannot be altered or deleted. Blockchain can be viewed as a ledger that records all transactions of a particular network. This technology is being applied in 65 fields including banking, securities and funds, insurance, state management, infrastructure, etc. With outstanding applications, blockchain is forecast to continue its thriving development in the future. Specifically, the blockchain market size including cryptocurrencies is expected to proliferate from $4.93 billion in 2021 to $227.99 billion in 2028 at an annual growth rate of 72.9%, showing the rapid development of this industry.

Blockchain technology is being applied in various fields.

At the workshop, Mr. Phong said that in Vietnam, the blockchain market needs timely advice and guidance as well as a clear legal framework to develop this technology. From 2017 to now, there have been more than 10 blockchain-related legal documents such as: Decision No. 942/QD-TTg dated June 15, 2021 of the Prime Minister approving the e-Government development strategy towards digital government in the period of 2021 - 2025, with orientation to 2030, which includes: Prioritizing researching, developing and mastering core technologies, and promoting the research movement of core technologies in which Vietnam has advantages and capacity of making strong breakthroughs such as QR code, AI, blockchain; research, build and pilot the use of cryptocurrency based on blockchain technology; Decision No. 664/QD-BTC dated April 24, 2020 of the Ministry of Finance deciding to establish a team to research digital assets and cryptocurrency; Decision No. 411/QD-TTg of the Prime Minister approving the national strategy to develop the digital economy and digital society by 2025, with a vision to 2030, including researching and proposing mechanisms and policies on cryptocurrency based on blockchain; Decision No. 343/QD-BNV dated April 27, 2022 of the Ministry of Home Affairs licensing the establishment of Vietnam Blockchain Association. The above policies show that the State has been interested in blockchain and the development potential of this technology in the future.

With the goal of becoming the top startup and innovation fund in Vietnam and Asia in investing in the blockchain sector, FUNDGO will expedite the implementation of numerous initiatives to encourage the development of the Vietnamese blockchain market. The Fund will seek and support promising projects, assisting businesses access this ground-breaking technology. With an advisory board of leading experts in the field of blockchain and digital assets, FUNDGO will focus on consulting for businesses on blockchain applications in production and business to achieve positive outcomes. The Fund will also collaborate with other organizations to train human resources in both theory and practice, to increase the quantity and quality of resources in this field. 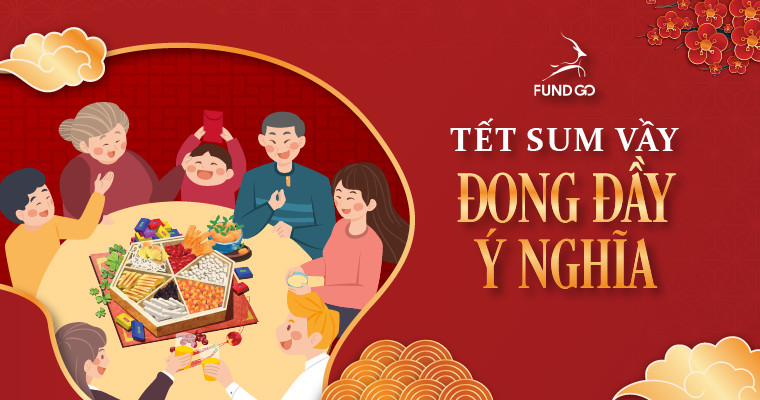 Innovative Startup with Students as the Focus

Students are the backbone of the innovative startup ecosystem since they are not afraid of change and are highly adaptable to new trends and technological advancements. Therefore, it is crucial to educate students about the significance of innovative startups as well as stimulate their desire to start a business. 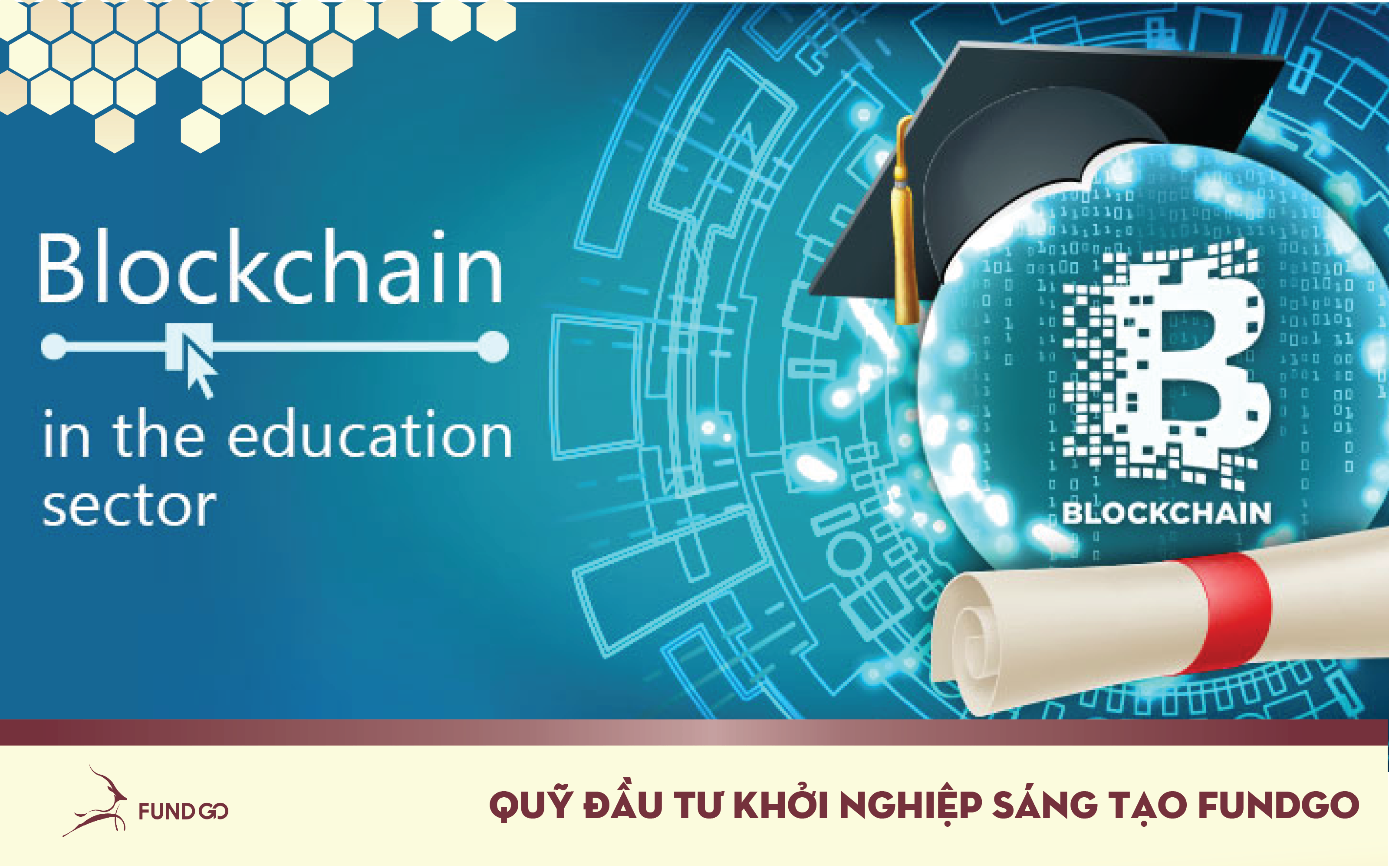 Should Blockchain Be Applied in Vietnamese Education?

When it comes to blockchain, most people usually think of Bitcoin, but in fact this technology has made great strides and created a lot of positive changes in other areas besides digital assets. Notably, blockchain is initially creating a revolution in the education industry in some countries around the world, especially at the university level. Should blockchain be applied in universities and colleges in Vietnam? 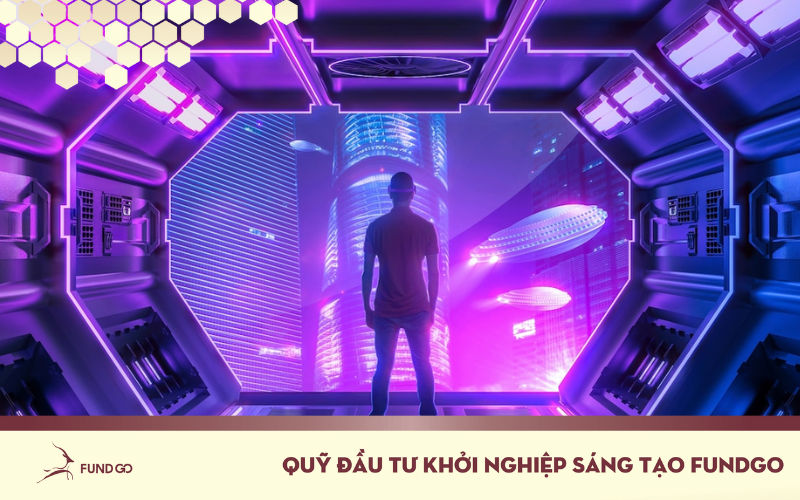 Metaverse – A Perfect Complement to the Real World

With the explosion of industry 4.0, Metaverse is becoming one of the most commonly mentioned concepts. According to experts, Metaverse will develop into a general trend in the future and will perfectly complement the real world. Blockchain – a Potential Field for Technology Startups in Vietnam

In recent years, blockchain has made positive changes and created a prominent trend in Vietnam. With disruptive and diverse applications, blockchain is considered a fertile ground for technology startups and the startup ecosystem in our country. So how has blockchain made a difference in economic development?

Blockchain technology has been known as the most common and often used keyword in the digital age. This technology is even regarded as one of the “key” technologies to accelerate the process of digital transformation and achieve the highest level of effectiveness. Digital Assets and Its Practical Benefits for the Digital Economy

Currently, digital asset has become a familiar concept and asset digitization is one of the prominent trends in the 4.0 technology era. Billions of dollars have been invested in digital assets, which makes the market have exploded over the years. 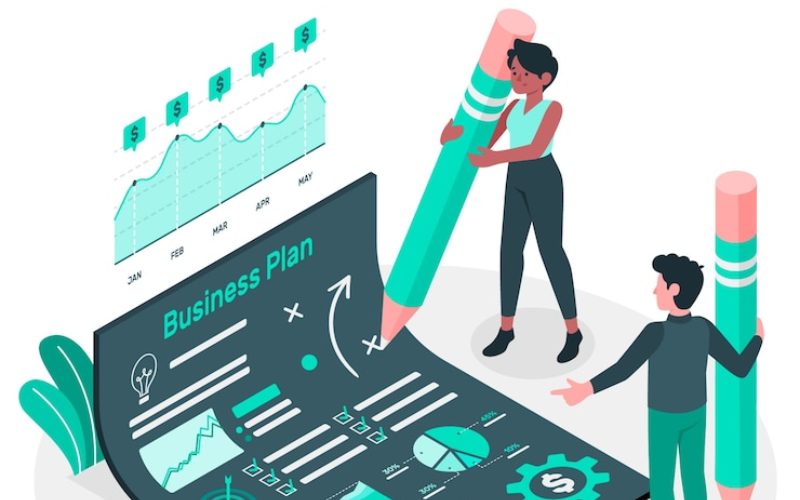 Successful Startup: Important Things that Must not Be Ignored

Startup is currently a popular trend in Vietnam when more and more young people have a passion for business and a venturesome spirit. However, it is their inexperience that causes startups to encounter numerous difficulties and make a lot of mistakes on their journey. Understanding the do's and don'ts is one of the key foundations for startups to stand firm in the fierce market competition. 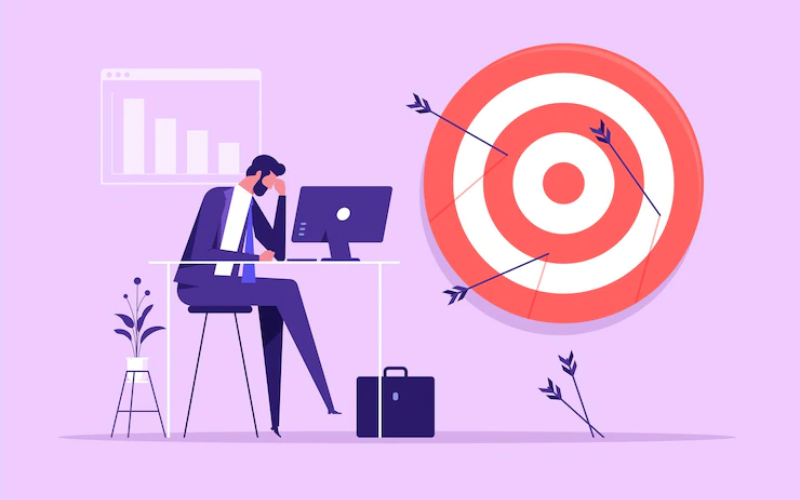 Why do Businesses Fail at Digital Transformation?

Digital transformation is an ultimate goal that myriad businesses in Vietnam are striving towards, but not all of them can achieve it. Statistics from the Vietnam Association of Business Administrators show that over 90% of companies fail to perform this process. So what are the culprits behind their failure? Read the following blog to find out some common mistakes in the digital transformation of Vietnamese enterprises.