On November 22, 2022, the Establishment Ceremony of NFT Union was successfully held at Hotel Majestic Saigon, 1 Dong Khoi Street, Ben Nghe Ward, District 1, Ho Chi Minh City. The ceremony welcomed large organizations from the blockchain industry in general, and NFT filed in particular, as well as representatives from enterprises, investment funds, and the technology community who are interested in NFT.

The term NFT (Non-fungible token) was coined in 2017, which refers to a unit of data on a digital ledger called blockchain. Each NFT can represent a unique file so they are not interchangeable. With strong growth potential, NFT is widely applied in all fields. They are expected to become an effective solution in protecting assets in general and intellectual property rights in particular.

Delegates at the Establishment Ceremony of NFT Union.

The NFT market in Vietnam is also expanding rapidly. Our country is one of the three countries with the most NFT users in Southeast Asia. The NFT game market in Vietnam, in particular, is extremely exciting as of mid-2021, developing a new trend and demonstrating significant growth potential in the near future. Recognizing the available strengths and potential, FUNDGO Startup and Innovation Fund collaborated with other organizations to form the NFT Union.

The Union’s mission is to serve as a solid foundation for the Vietnamese NFT market and empower the country’s digital asset sector to thrive and keep pace with the global latest trends. The Union gathers leading experts and organizations in the field of digital assets to cooperate, develop strategies for the development of NFT in Vietnam, and connect with the global NFT community, fostering long-term growth of the digital economy.

The Union was established on the principle of joining hands to develop the Vietnamese NFT community.

Members of the Standing Committee perform the ceremony.

Speaking at the program, Mr. Vuong Le Vinh Nhan shared, "Currently, it is extremely necessary to gather resources and connect organizations to jointly promote the development of the NFT industry in Vietnam. The formation of the NFT Union marks an important milestone and a new step for tech lovers. As a member of the Union, FUNDGO will maximize its role and support the organization to access resources and create a favorable environment for individuals and businesses to connect with investment funds, hence delivering practical benefits to the Vietnamese NFT market.”

With a clear vision and mission, the Union will create enormous value for the community as well as develop a stronger and more breakthrough NFT market, enabling Vietnam to become a bright spot on the world blockchain map.

Here are some images from the event: 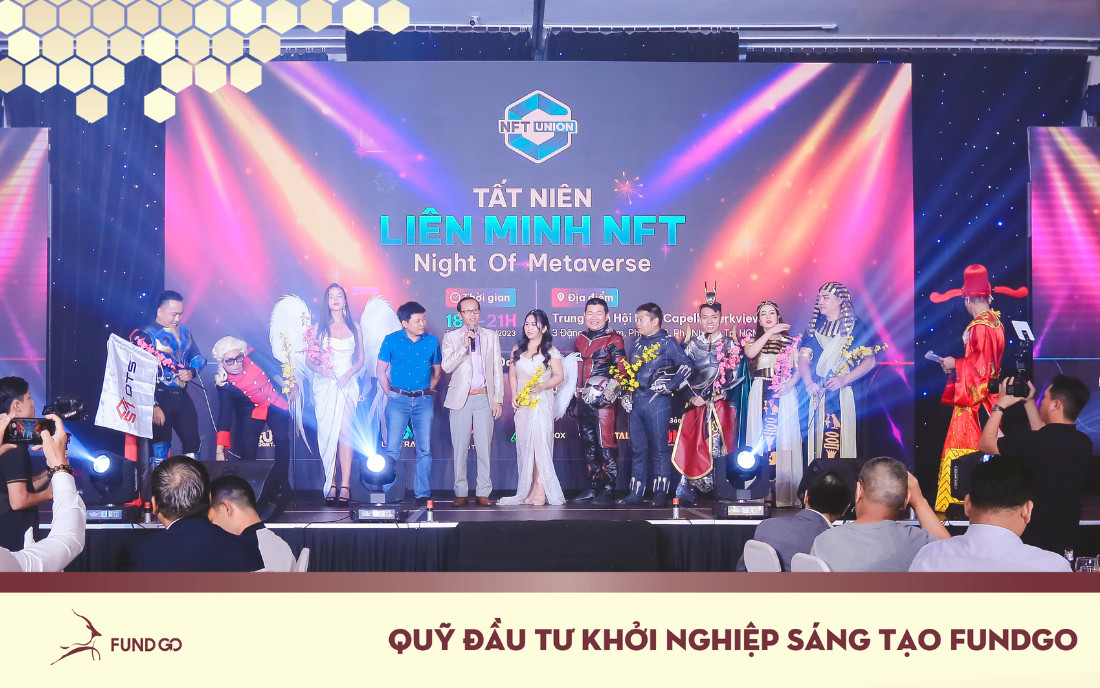 In a warm and joyful atmosphere of the new year, on January 5, NFT Union held an intimate Year End Party with the theme of “Night of Metaverse” at Capella Parkview Wedding and Convention, Ho Chi Minh City. 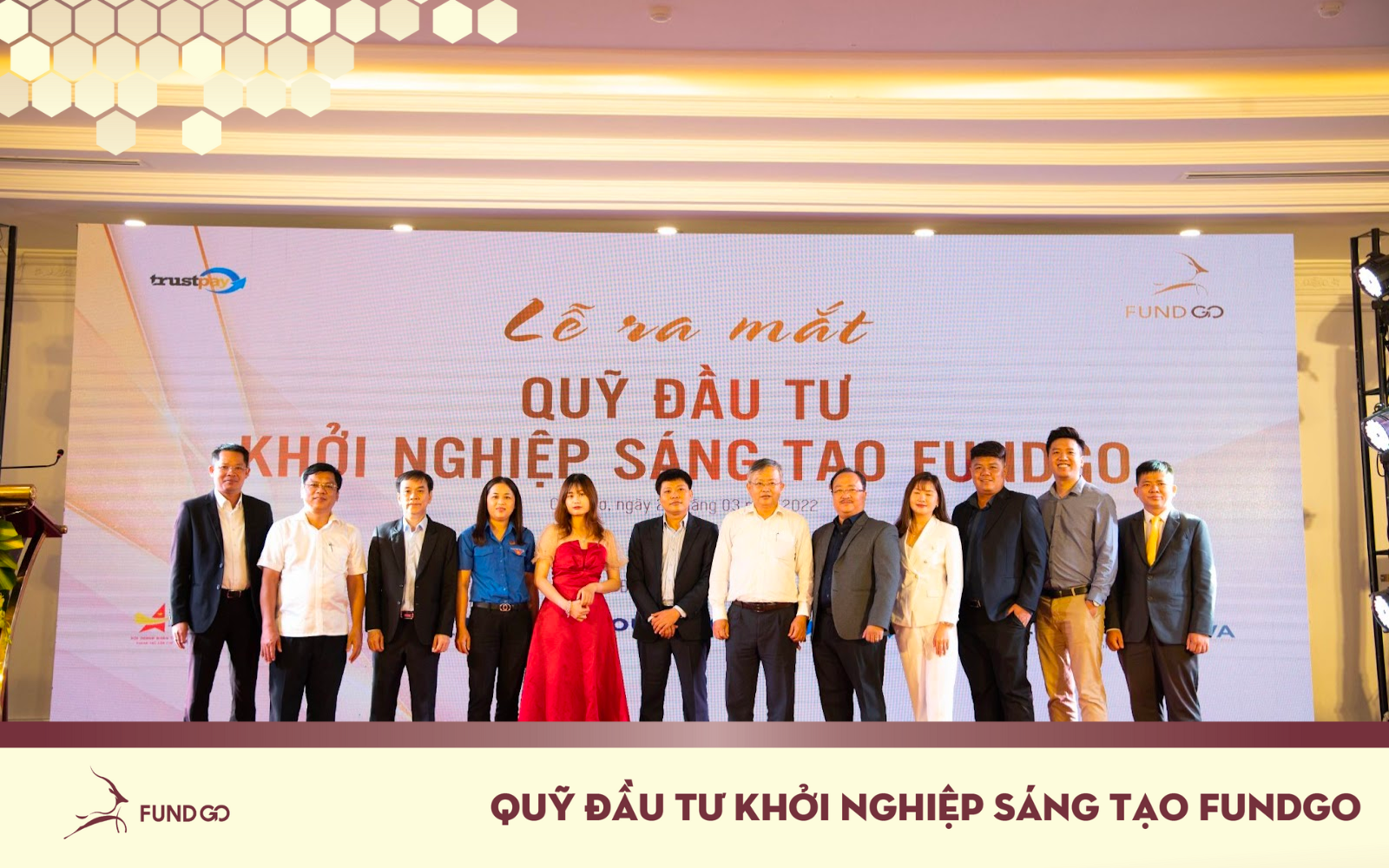 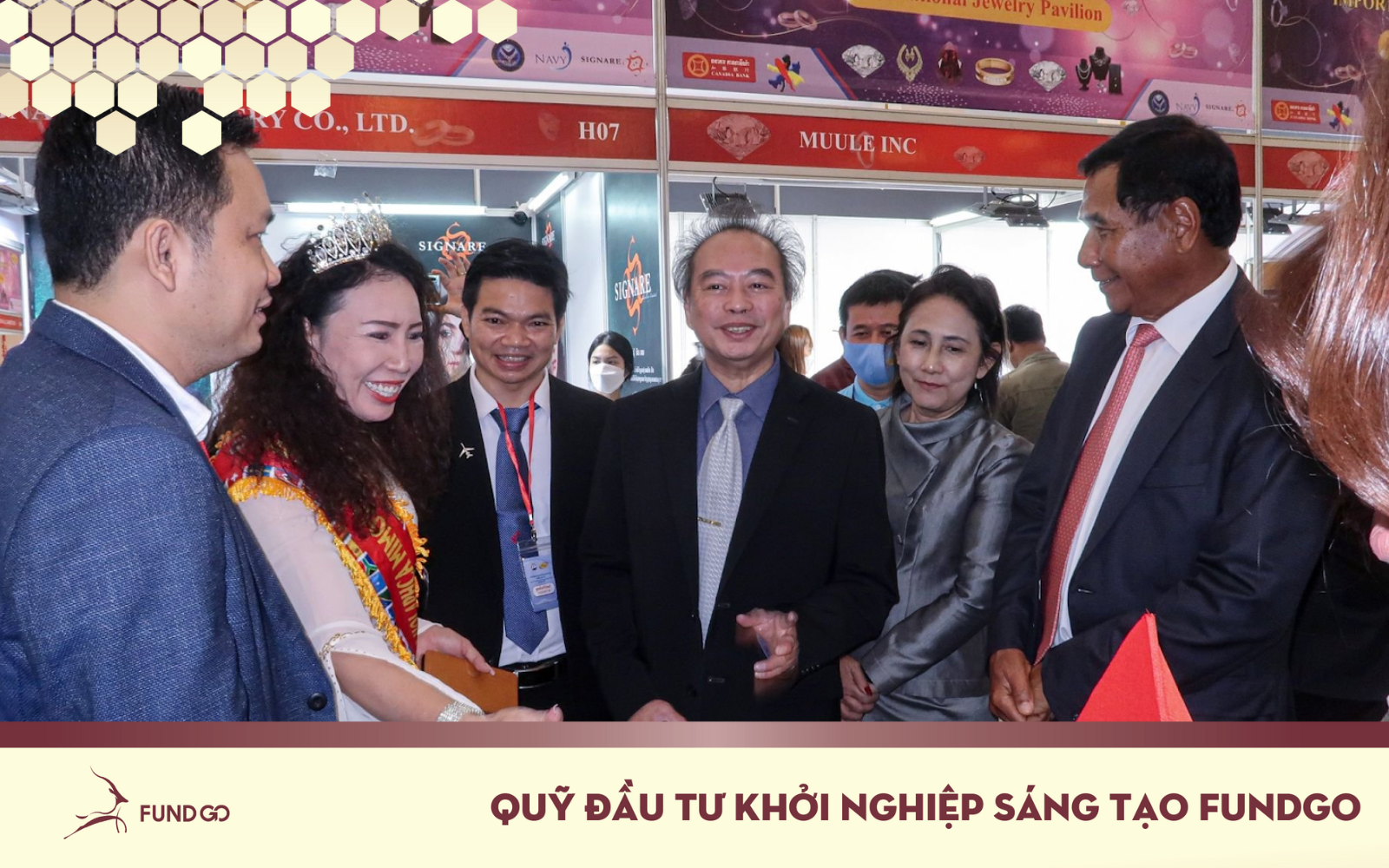 Run Together, a project in the ecosystem of FUNDGO Startup and Innovation, recently made a big impression at The 15th Cambodian and Import-Export Goods Exhibition, continuing the journey of bringing Vietnamese innovative products to consumers all over the world. 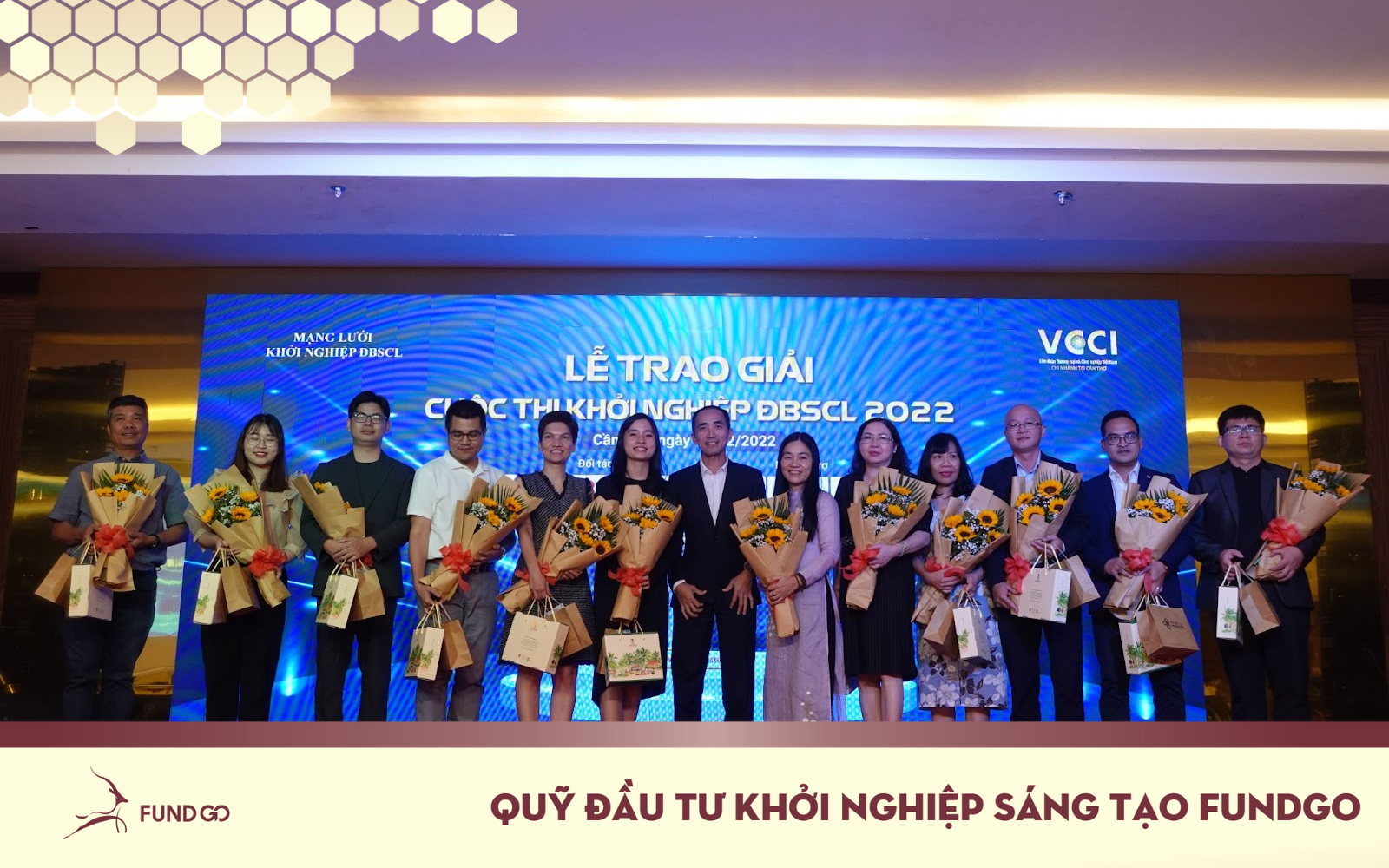 FUNDGO Boosts the Startup Movement and Incubates Young Talents at “The Final Round and Award Ceremony of the Mekong Delta Startup Contest 2022 & Connecting Investment Funds, Startups, and Small and Medium-sized Enterprises (SMEs).”

On December 16, 2022, the Vietnam Chamber of Commerce and Industry branch in Can Tho (VCCI Can Tho) cooperated with the Mekong Delta Startup Network to organize “The Final Round and Award Ceremony of the Mekong Delta Startup Contest 2022 & Connecting Investment Funds, Startups and Small and Medium-sized Enterprises (SMEs)”. The event took place at Muong Thanh Luxury Can Tho Hotel, Cai Khe Ward, Ninh Kieu District, Can Tho City, attracting the participation of leaders of provinces, cities, projects, businesses and financial institutions in the region. 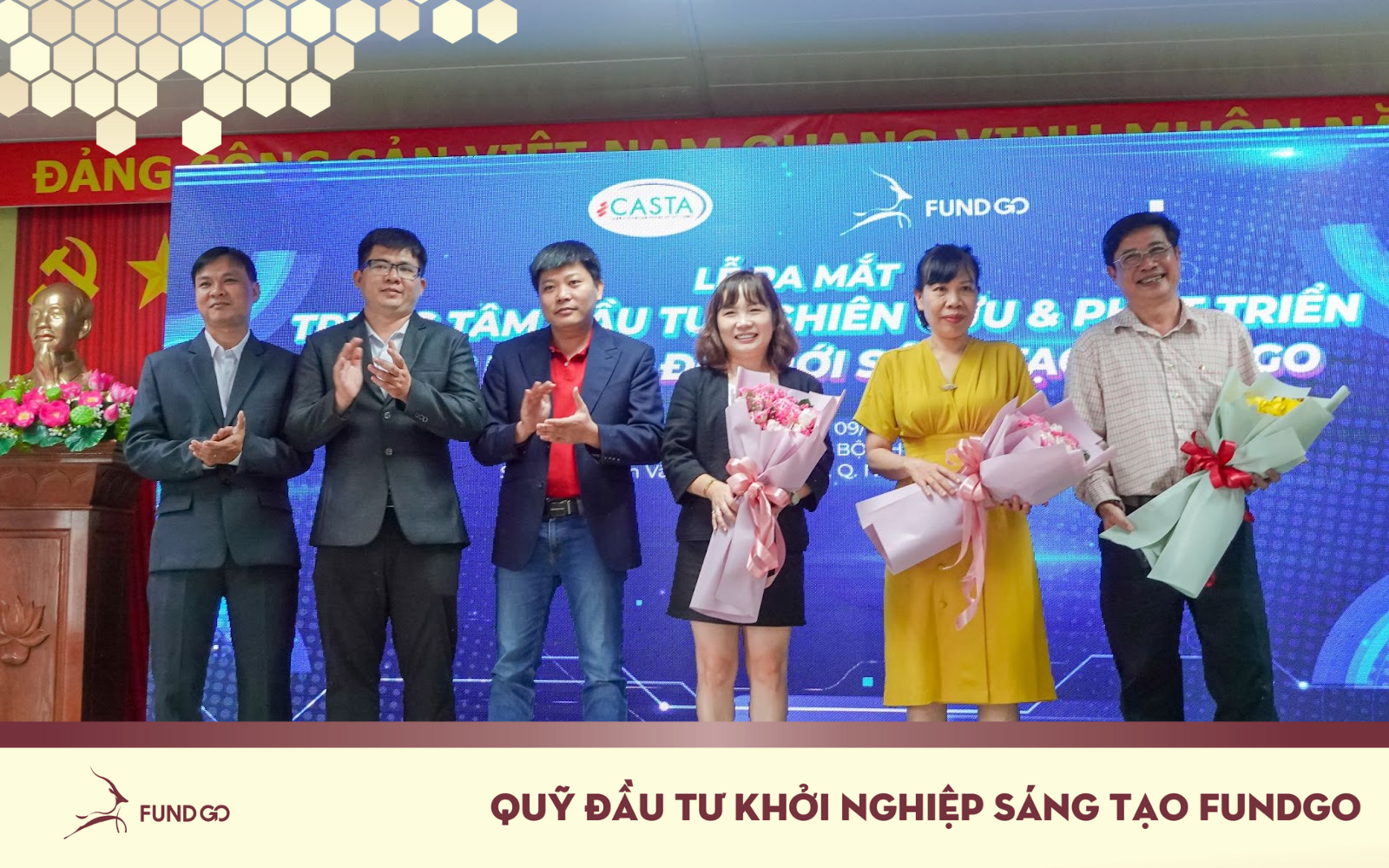 FUNDGO Center for Innovative Enterprise Investment, Research and Development was officially inaugurated on December 9. The event, which took place at Can Tho Science and Technology Application, drew approximately 100 distinguished guests, including representatives from agencies, departments, media, media, and investment funds and businesses in Can Tho and other Mekong Delta provinces. 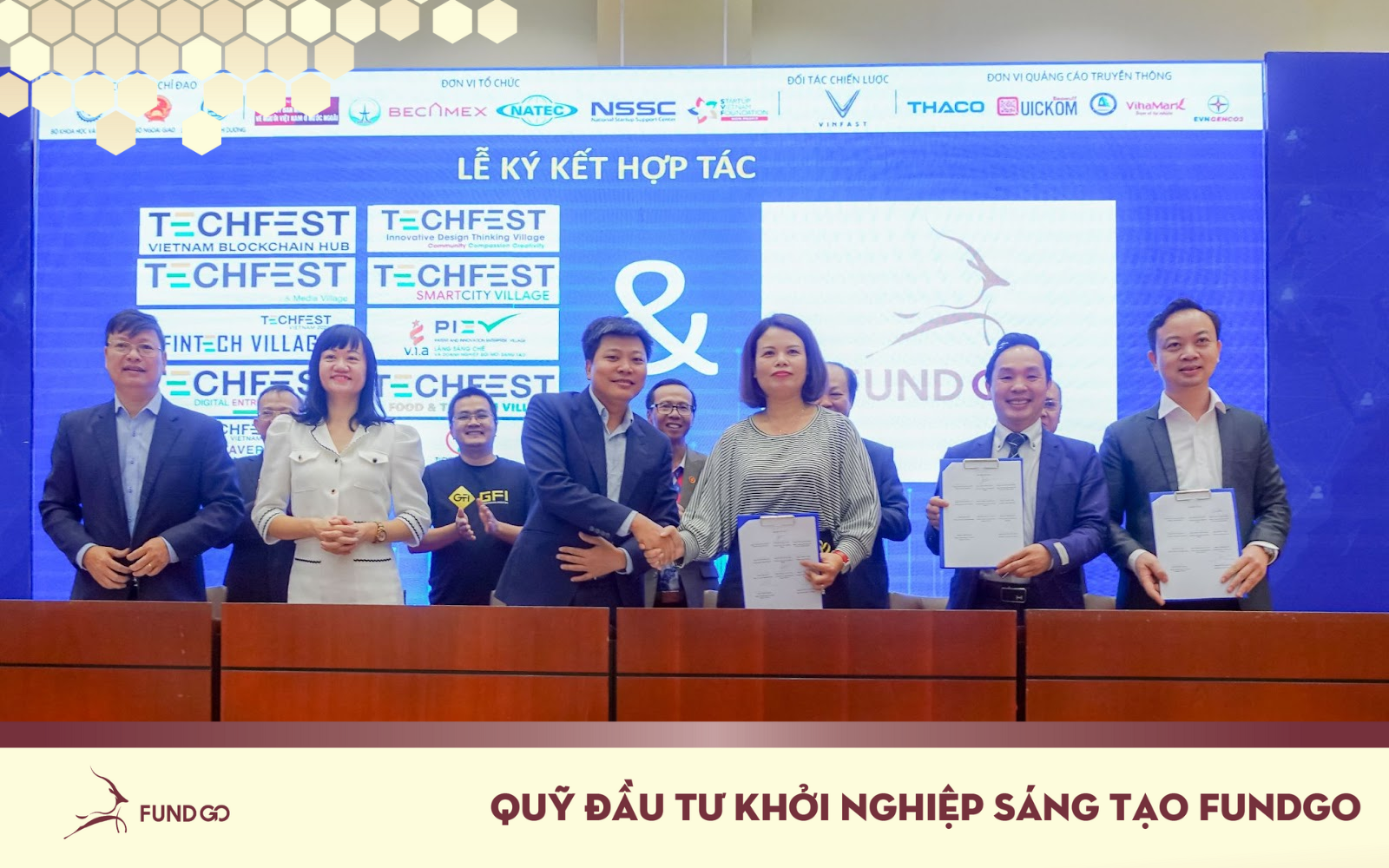 From December 2 to 4, 2022, The National Innovative Entrepreneurship Day (Techfest Vietnam 2022) took place successfully at the Convention and Exhibition Center of Binh Duong province. With the theme "Open Innovation Ecosystem - The Next Big Think", Techfest 2022 welcomed representatives of ministries, agencies, departments, and the Vietnamese startup community. Can Tho Heritage Marathon 2022: Run Together Continues the Journey with Runners to Conquer Their Limitations

On December 3 and 4, Run Together supported Can Tho Heritage Marathon 2022, energizing the final days of the year with vibrant running routes alongside the lyrical Hau River's banks. On December 1, 2022, a nationwide charity fundraising program for disadvantaged children with congenital heart defects - Scar of Life 10 with the theme of "Heart Heroes" was successfully held at Vinpearl Luxury Landmark 81, Ho Chi Minh City. The event gathered a large number of artists and philanthropists in and outside Vietnam. 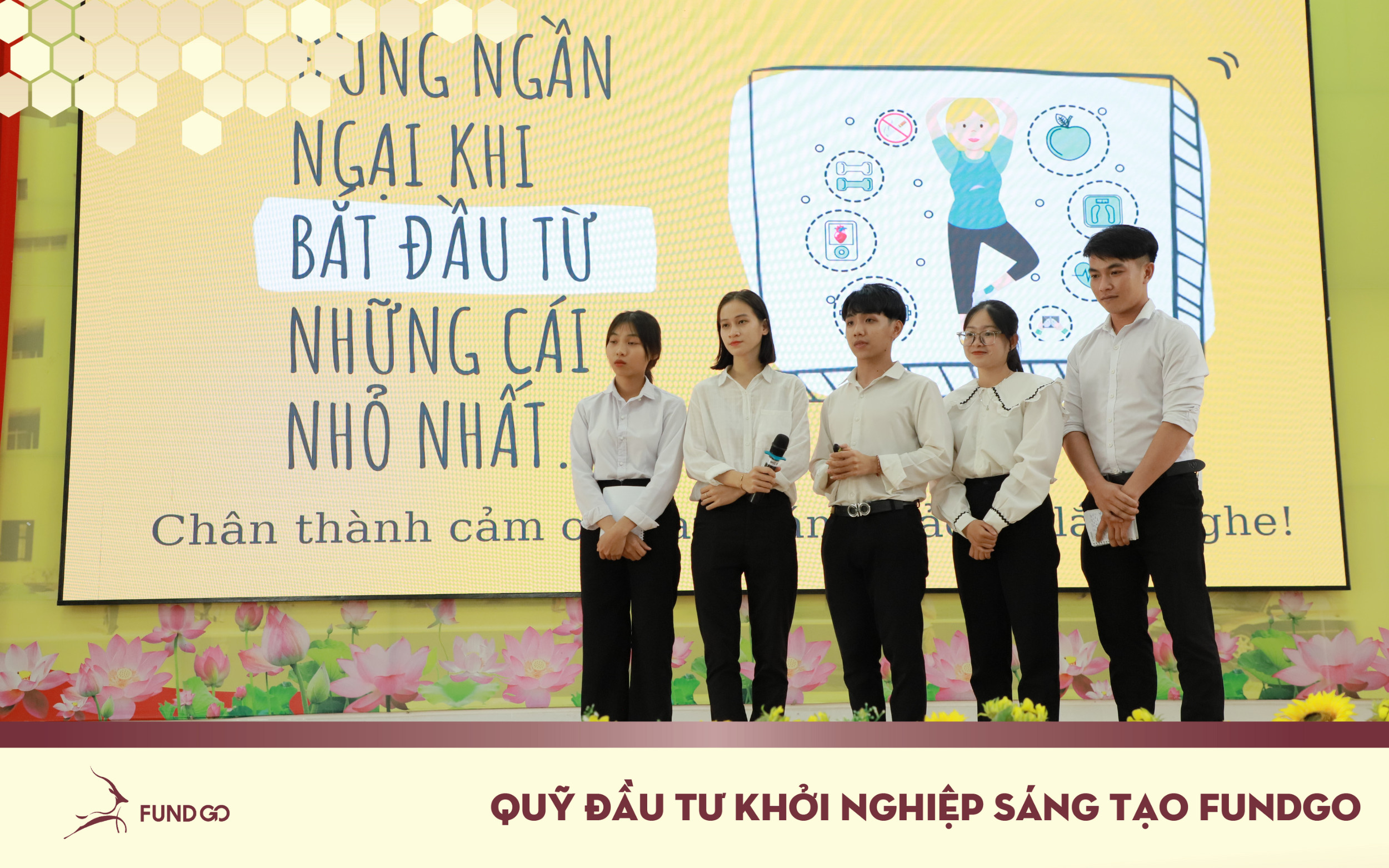 In recent years, Vietnam's innovation startup ecosystem has grown strongly. Universities are deemed to play a crucial and indispensable part in building a national entrepreneurship ecosystem. Therefore, FUNDGO Startup and Innovation Fund puts great emphasis on investing in education as well as supporting students to get their initiatives off the ground.